In theory at least the sizes and locations of places of worship are determined by demography!

In Saxon times the Spen Valley had a sparse, widely dispersed population. The early Christians erected tall and brightly coloured “Preaching Crosses” to mark their few, open-air places of worship. The base of such a monument, Walton Cross, remains beside Windy Bank Lane in Hightown.

In the sixth century the Archbishop of Canterbury, Theodore of Tarsus, created an administrative structure for his expanding church: he used the Anglo-Saxon settlements as the boundaries for the church’s “parishes”. The Spen Valley fell within the ancient settlement of “Burgsteal” – today’s Birstall.

By the C.XV several “Chapels of Ease” had been built in the Birstall parish to provide more convenient places of worship for a growing population: the only such church in the Spen Valley was “Ye Olde White Chapel in the North”.

Henry VIII’s 1534 “Act of Supremacy” which created the Church of England was a consequence of his wish to divorce Anne Boleyn but it was also a response to the teaching of the “Reformist” cleric, Martin Luther in Germany. Whitechapel, like all English churches, had to make a rapid transition from the Catholic to Anglican liturgies. For 150-years thereafter, religious priorities may have fluctuated in response to successive monarchs but all non-Anglican “Dissenting” worship was forbidden
The Toleration Act of 1689 finally gave the “Dissenters” the right to pray in their own chapels. From the early 1700s Congregational, Baptist, Methodist, Unitarian, Quaker, Plymouth Brethren and Moravian chapels started to appear throughout the Spen Valley.

Spen Valley’s first Anglican Church to be built in over 300-years was Christ Church in 1816: the £ 7,500 cost of the Liversedge church was entirely borne by the Rev. Hammond Roberson who also had to procure the necessary Act of Parliament (The Birstall Church Bill of 1812) to erect a Chapel of Ease within the Birstall Parish.

Two years after Christ Church was consecrated the Church of England belatedly recognised that the Inclosures Acts and the Industrial Revolution had concentrated the population into the industrial areas while the parish boundaries remained from agrarian times. The Church Building Act of 1818 empowered the Church to sub-divide the parishes and provided £ 1,000,000 to build new Churches.

The Rev. Hammond also secured £ 9,000 from the so-called “Million Fund” to build the new churches of St. James in Heckmondwike, St. Johns in Cleckheaton and St. Pauls in Birkenshaw: he also helped secure funding for All Saints in Roberttown. By 1893 there were nine Anglican Churches in the Spen Valley (including Birkenshaw). 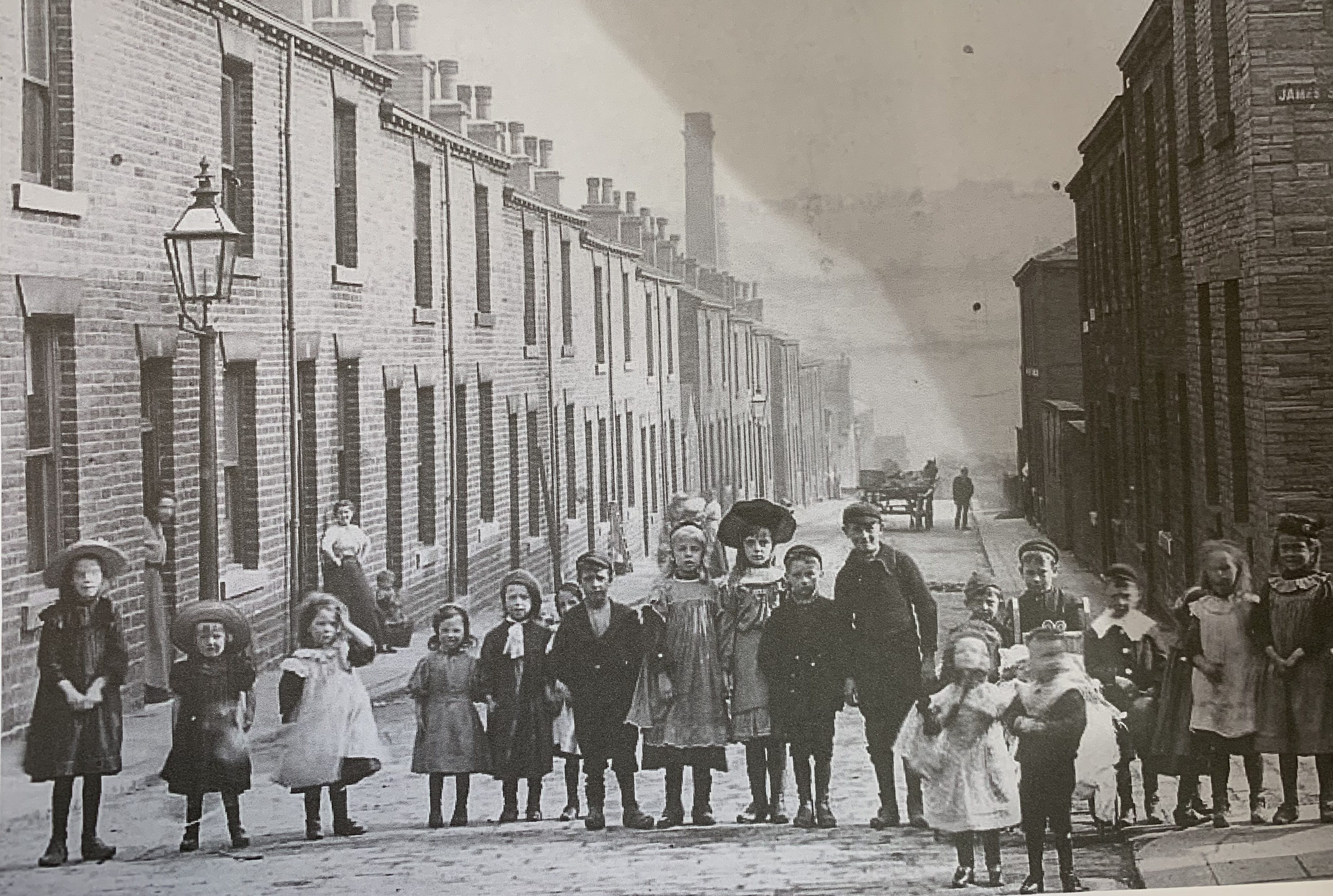 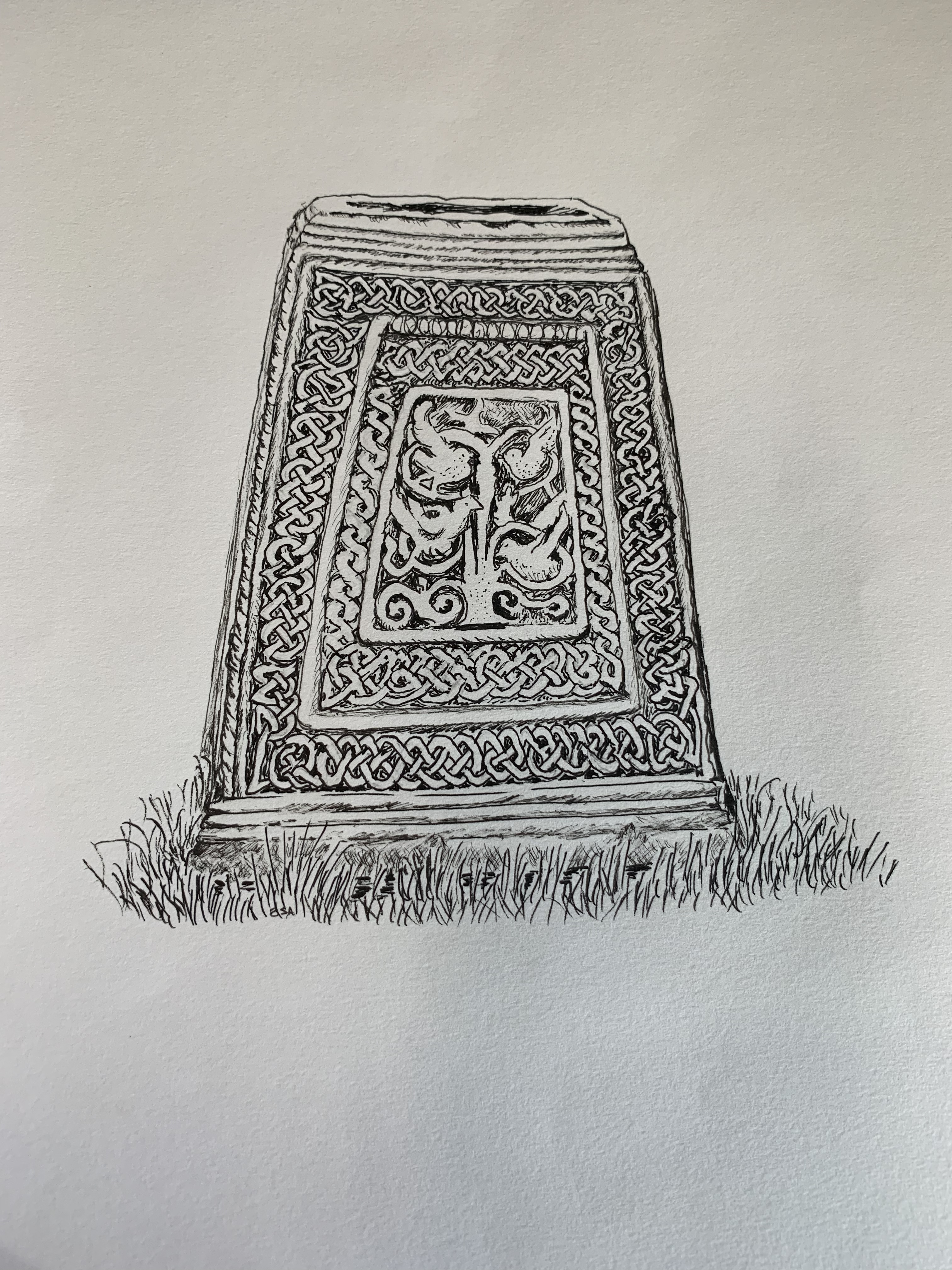 However impressive this building programme may appear it was modest compared to the combined efforts of the many Non-Conformist congregations in the area, By the end of C.XIX there were around sixty chapels in the Spen Valley: it is no wonder that in 1895 the famous local historian, Frank Peel described the Spen Valley as “The Metropolis of Dissent”.

It was the sheer size of some of the locally-funded chapels that provided some of the Spen Valley’s most spectacular landmarks. The United Methodist’s Central Chapel (Greenside, Cleckheaton) built in 1879 had seating for 1,768: the Congregationalists erected Providence Place Chapel (today’s Aakash Restaurant) in 1857 with 1,500 seats but within 20-years had to build Westgate Chapel as an overflow with seating for a further 1,000 souls. Upper Independent Chapel in Heckmondwike was opened in 1890 with seating for 1,500: this is now converted into apartments.